The BAPSI project on the canadian channel Ici Television

Fish-borne zoonotic parasites are of high public health and socio-economic concern; anisakiasis is a zoonosis caused by gastrointestinal (rarely ectopic) parasitism by marine parasites of the genus Anisakis (Nematoda: Anisakidae) that typically use cetaceans as final or definitive hosts, small crustaceans as intermediate hosts and fish and cephalopods as intermediate or transport hosts within their life cycle. 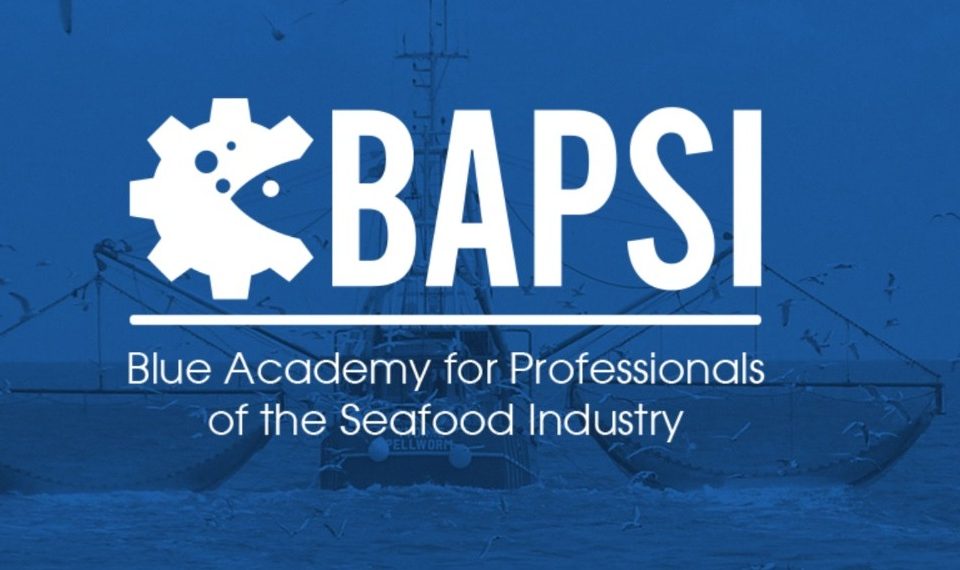 The BAPSI project and the webinar “Risk disaster in seafood management”